Behind all the neon and glitz, 42nd Street and Times Square reveal a rich architectural history that stretches from river to river.

A century ago, early skyscrapers competed with grand Beaux Arts monuments in the drive to build a new commercial neighborhood north of what most people considered “the city.” This tour explores both the famous as well as the less-celebrated highlights of the most famous New York City street, doing a virtual walk from the UN to the far west side, stopping at such NYC landmarks as the Chrysler Building, Grand Central, New York Public Library, and Times Square. Avoid the crowds and see New York's most (?) important cross-street in all its glory.

Featured on the tour:  The United Nations * Grand Central Terminal * the Chrysler Building * the Bowery Savings Bank * the main branch of the New York Public Library * Bryant Park * the Grace Building * the American Standard Building * Times Square * the New York Times Tower (where the ball drops) *  Theater Row * The Paramount Theater * the history of Disney and the “New 42nd Street” * history of lighted advertising * the Candler Building * ... and much, more! 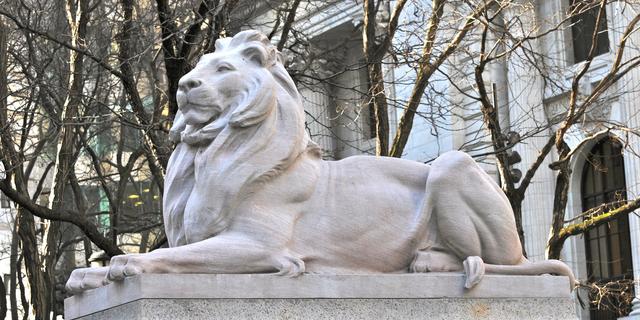 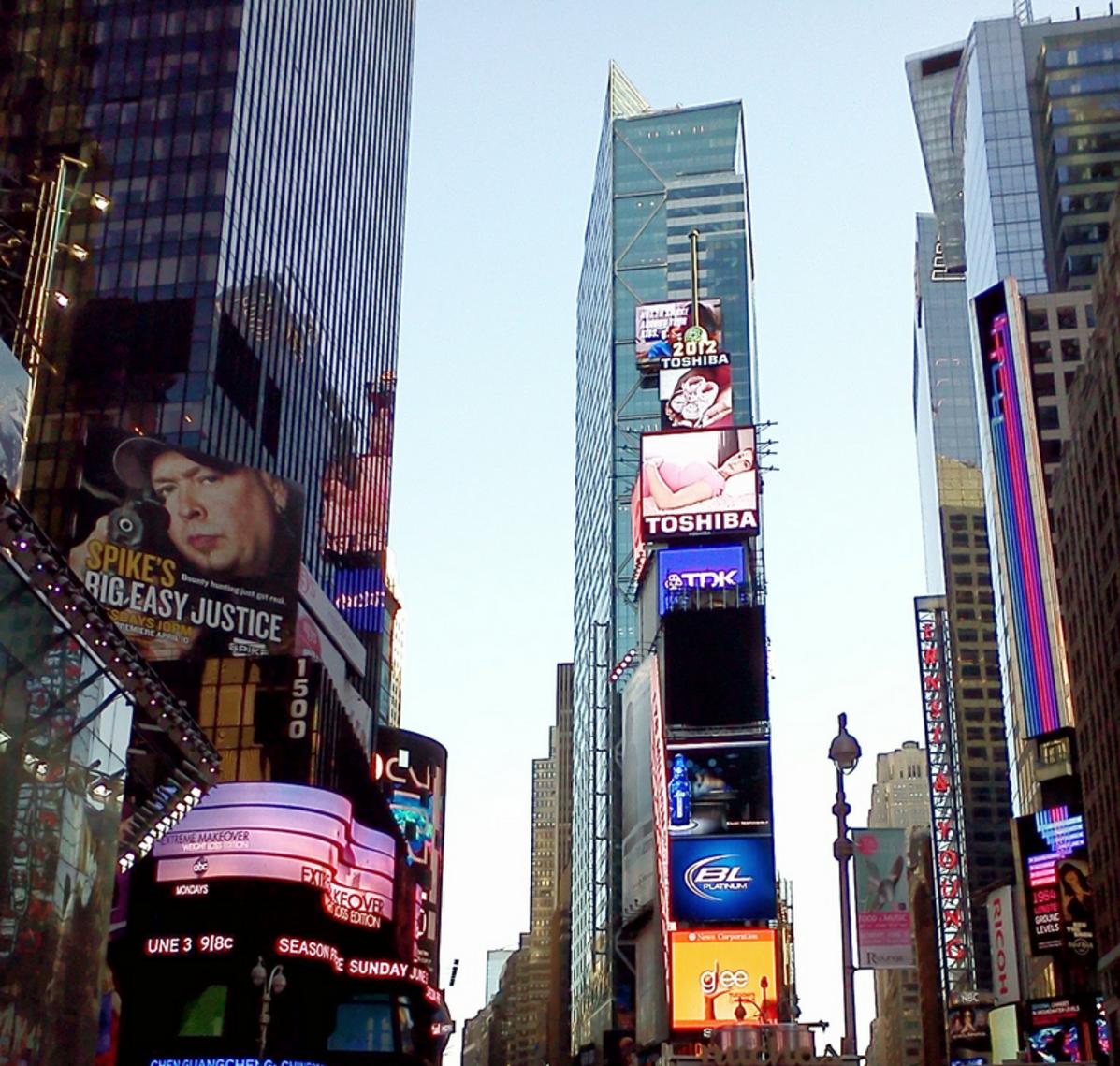