In the early Nineteenth Century, Brooklyn Heights—which stands on a bluff overlooking Wall Street—began its rise to prominence; nowhere in New York City can such a variety of important church and house architecture be seen.

This tour focuses on the growth of the Heights from its origins as a Native American settlement to a booming suburb, especially after the coming of Robert Fulton’s steam-powered ferry. The tour also looks at the area’s eventual connection—both physically and politically—to Manhattan after the building of the Brooklyn Bridge. 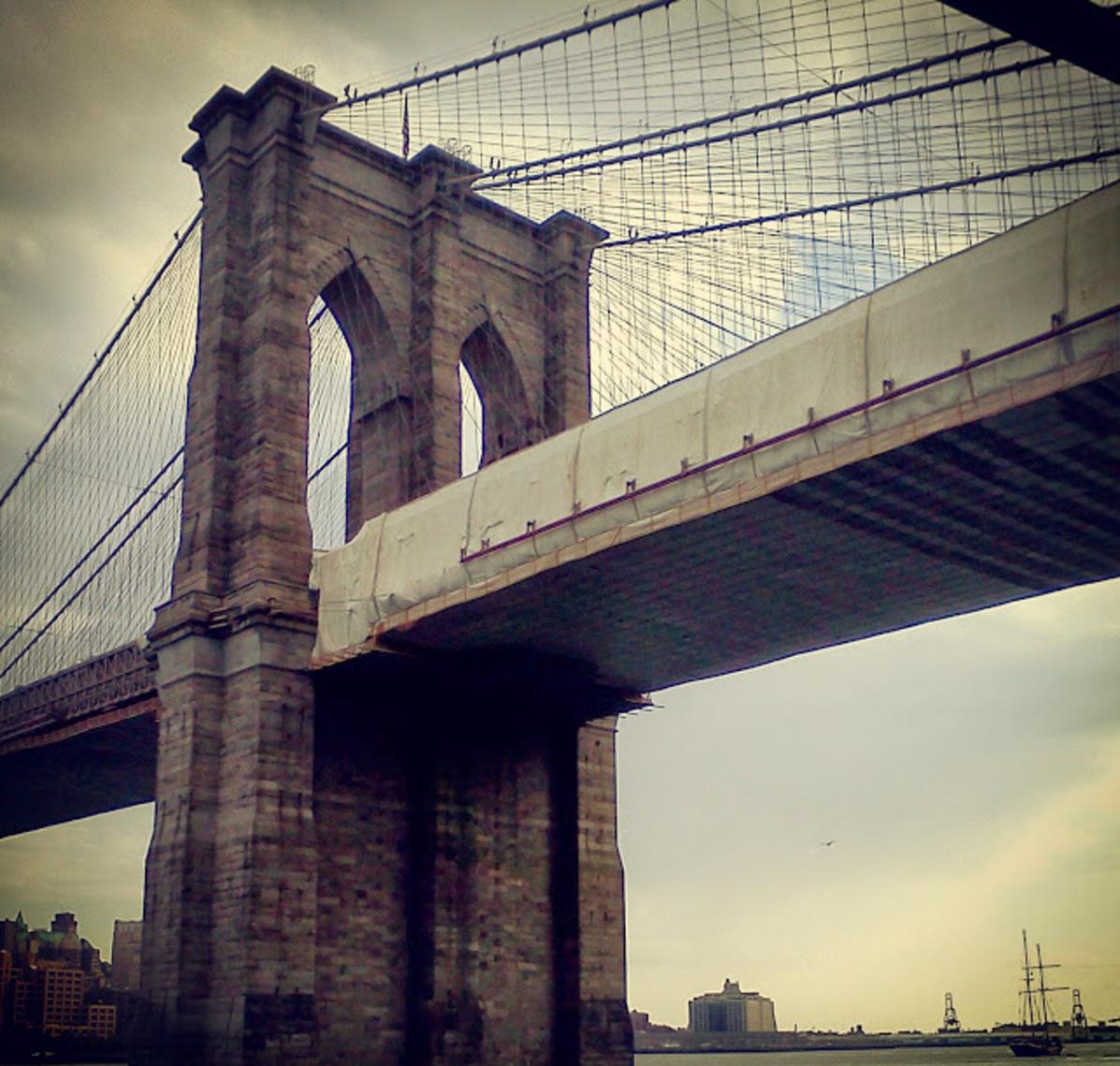 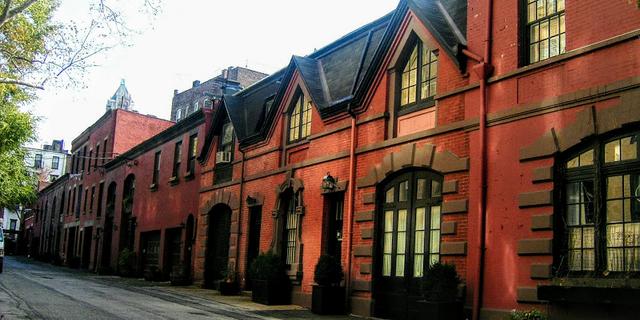