outside Woody Guthrie's home in the West Village 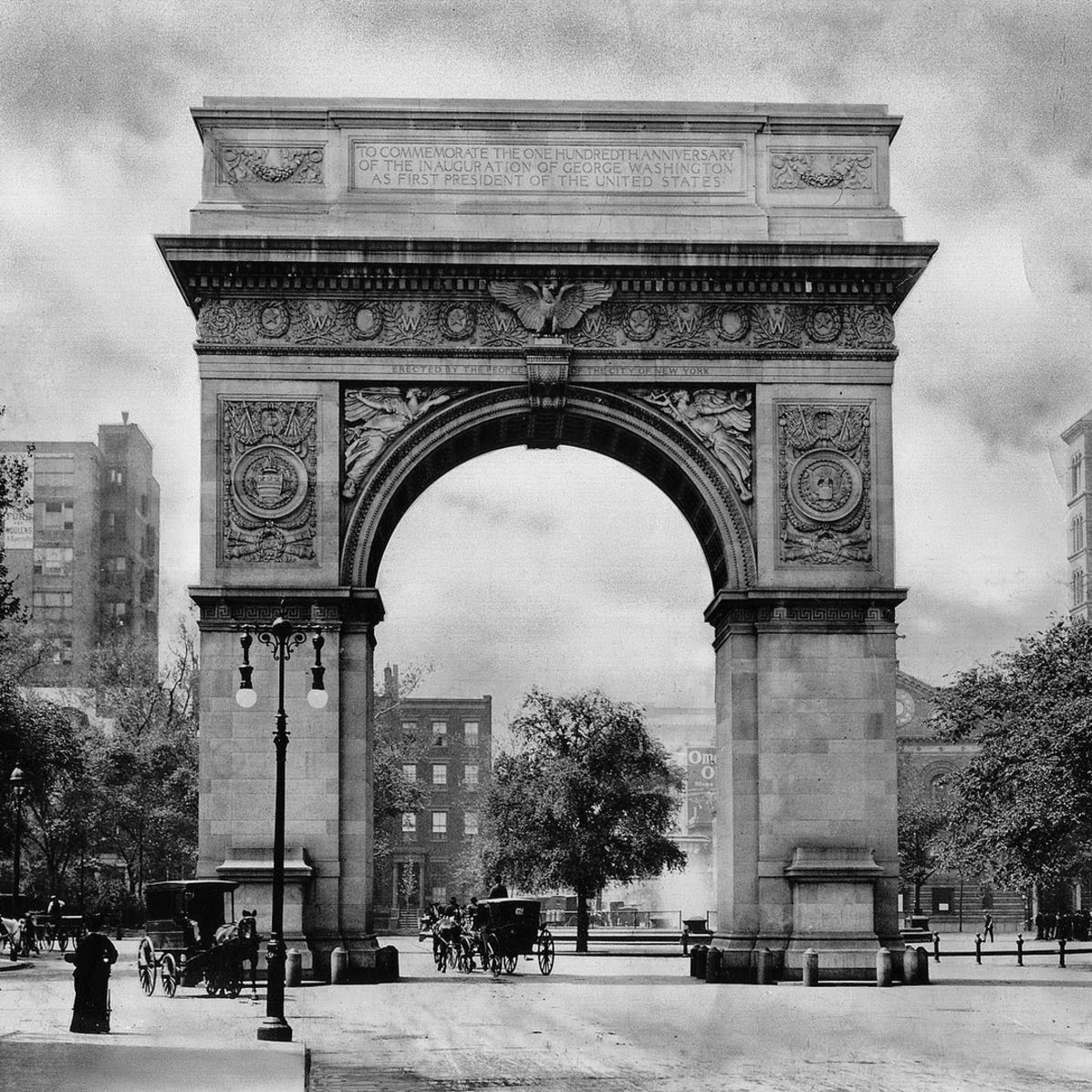 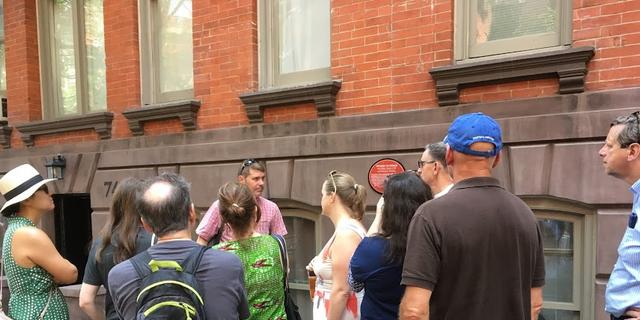 The area of Greenwich Village--once an actual village--has long been known for its tolerant and bohemian attitudes.

Not only has it been home to scores of famous artists and writers, it also contains some of the city's most important domestic architecture.

This tour focuses on historic Greenwich Village from its founding by the Native Americans through its role as a posh suburb in the 19th century to its eventual fame in the 20th century as America’s “Left Bank" and home to the Beat Poets and folk scene.