To tour Lower Manhattan (aka The Financial District) is to explore New York from its earliest European influences to its current role as financial capital of the world. This tour makes a wonderful introduction to New York City.

If your interest is primarily in the Dutch Colonial period, the American Revolution, the Early Federal Period—or any time in between—please note that this tour can be customized to focus on the city’s origins. We can also lead this tour focusing on Founding Father Alexander Hamilton, including many sites connected to his early life, career as Treasury Secretary, and untimely death. This tour is great for student groups studying the period or anyone who wants to know more about the founding of the city—and the founding of America. 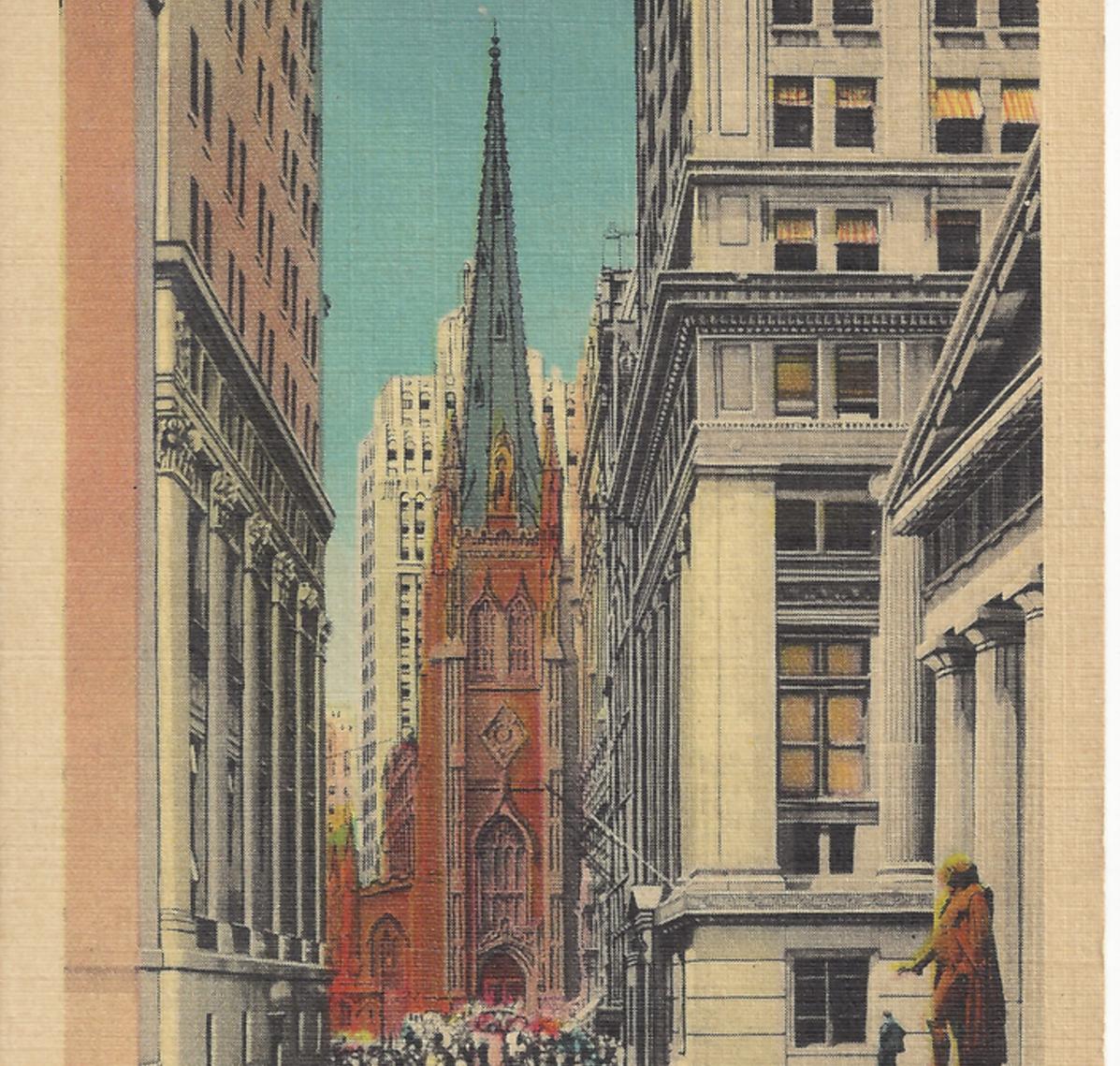 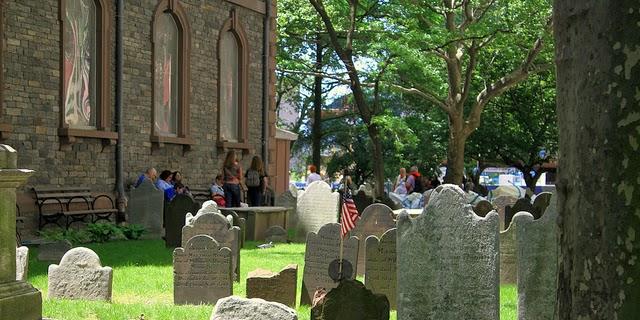