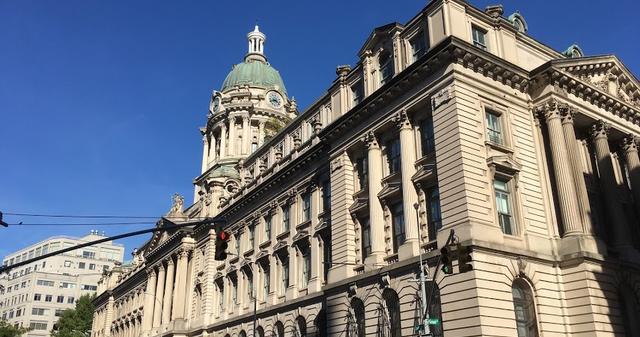 The neighborhood of Herbert Asbury’s (and Martin Scorsese's) Gangs of New Yorkand Jacob Riis' How the Other Half Lives was known as New York's most notorious slum at the time of the Civil War. But was it even really a slum?

On this tour we will see where Paradise Square and the Five Points once stood. Beginning in the last decade of the nineteenth century, the neighborhood was bulldozed, first to make way for a park, and then as the spot for many of the city's civic buildings. We talk about why Five Points no longer exists, while at the same time looking at those tenements that are still standing, including the city's oldest.

Learn about slavery and emancipation in New York, Irish immigration, the Draft Riots, and many other aspects of mid-Nineteenth century city life.

the gangs of New York 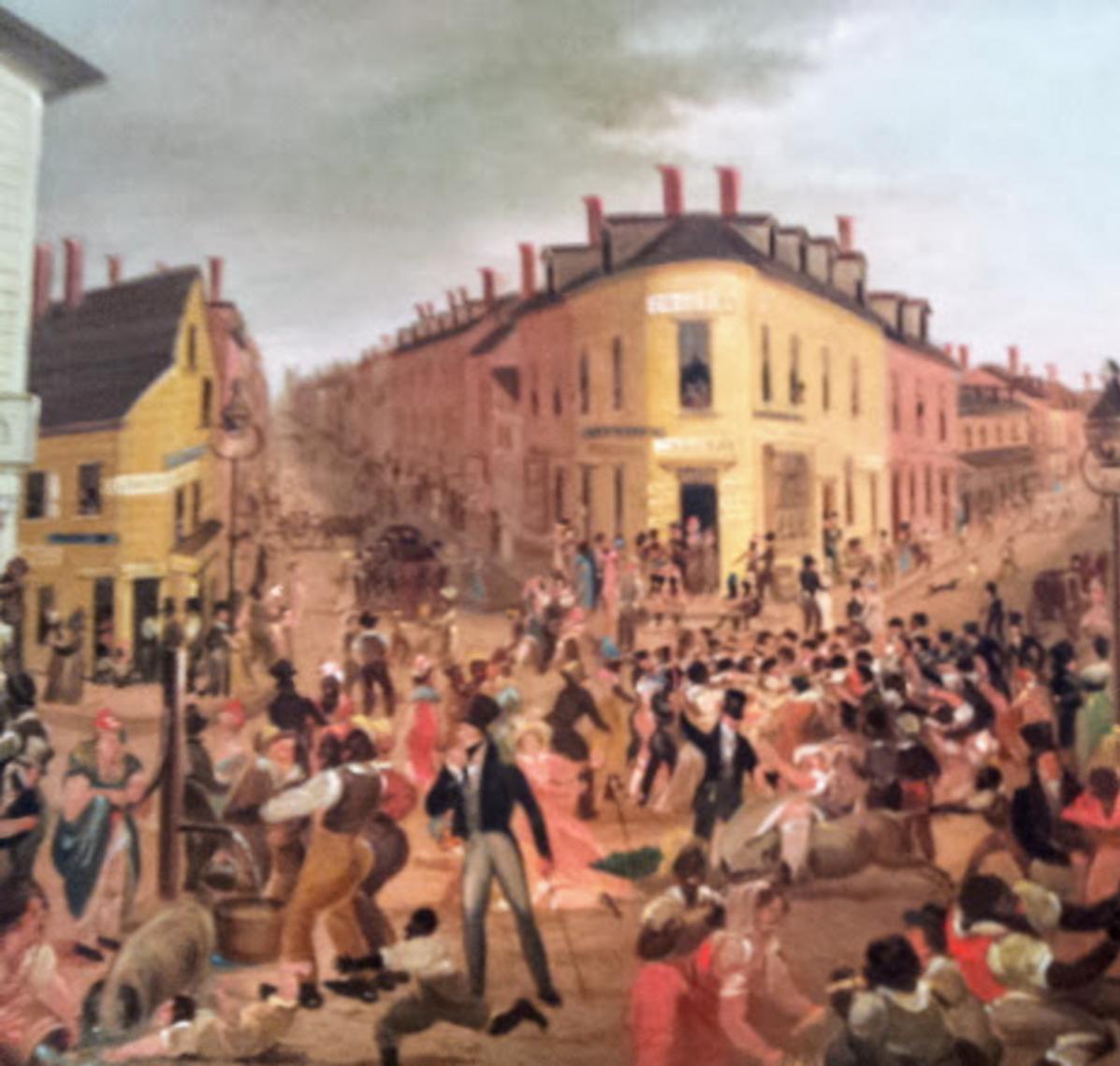